I enjoyed this thought-provoking piece.  I’m fascinated by the origins of symbols that are so ubiquitous in our culture today. 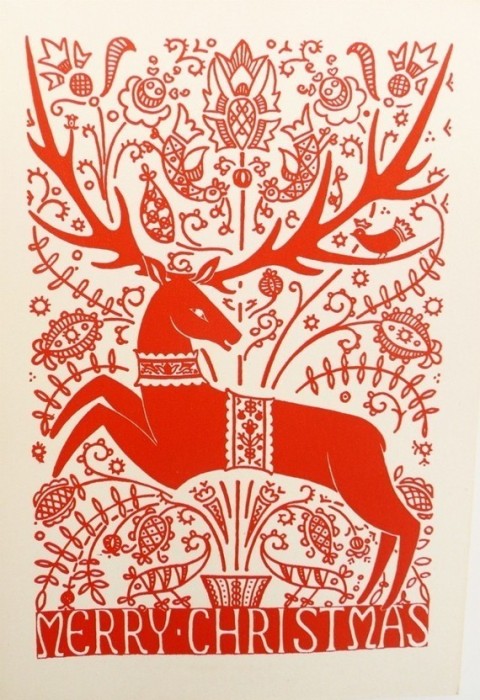 In the ancient northern religions it was the female horned reindeer who drew the sleigh of the mother or sun goddess at winter solstice. It was when we “Christianized” the pagan traditions of winter, that the white bearded man i.e. “Father Christmas” was born. 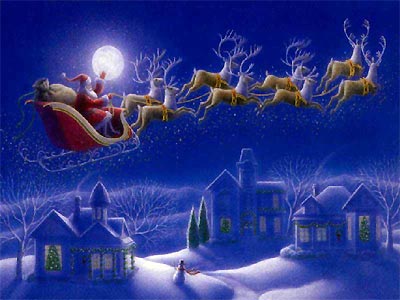 Today he chariots Rudolph and his steed of flying reindeer across our mythical skies and we have forgotten that it was the” Deer Mother” (stronger and larger than the buck) who lead the herds.

And it is her beloved image that adorns the Christmas cards and Yule decorations we are so familiar with today. Because, unlike the male who sheds his antlers in winter, it is the Deer Mother, who flies through winter’s longest darkest night with life-giving light of the sun in her horns. 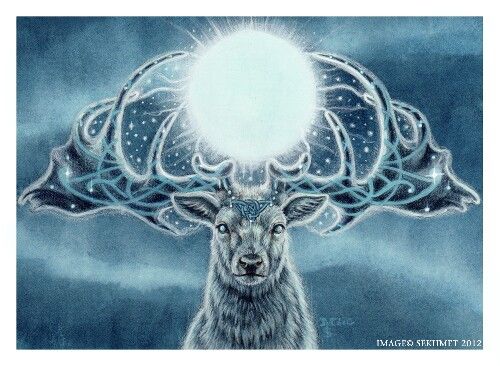 Image is from Art of Sekhmet

Across the North, since the Neolithic, from the British Isles, Scandinavia, Russia, Siberia, the…

2 thoughts on “Doe, A Deer, A Female Deer: The Spirit of Mother Christmas”